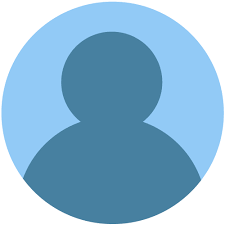 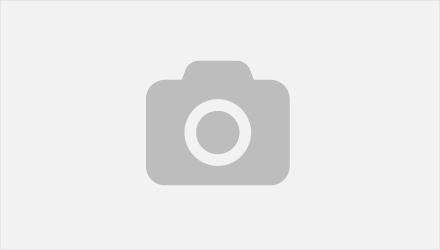 Disconnection between the knowledge provided by the educational system and real-life.

Students of all levels.

Combine the content of the traditional educational courses with hands-on experiences that inlcude traveling to other countries/regions, visiting to farms, start up companies etc. in order to allow the students to answer the questions "why do I need to learn xxxxxxx?", while allowing them to voluntarily participate in some of the activies of the company. Also, organize sessions that would inspire the students to imagine the world of tomorrow, where conventional materials would be allowed to be used in a non-restrictive, radical way, for example using pasta to built small scale bridges, or mixing cooking with chemistry, or use recycled materials to make practical accessories, or use components that are usually viewed as trash for either developing new concepts or as art material, or ask the students to deal with and solve problems that "adults" are responsible for providing solution (global warming, economic crises, social inequities etc.). Such activities would engange the students to put their knowledge and skills to the test, communicate, cooperate, invent and value the practical importance of science without limiting them to a class environment. Furthermore, following such an effort. could make it possible to break the bias in how students select their professional career based on their gendre; for example exposing more girls in engineering tools and problems and boys in nursing, education etc. could reduce the impact of stereotypes and allow the students to select a profession based on their interests and skills. Actions like the ones summarized above could further increase the awareness and mindfulness of the students and allow them to realize that the content of their courses is not only connected to a few books rather than the human society and its evolution.

Allowing the students to connect their knowledge with real-life, develop respect, interact with others, increase their social awareness, become more agile, think in non-conentional ways and boost creative solutions.